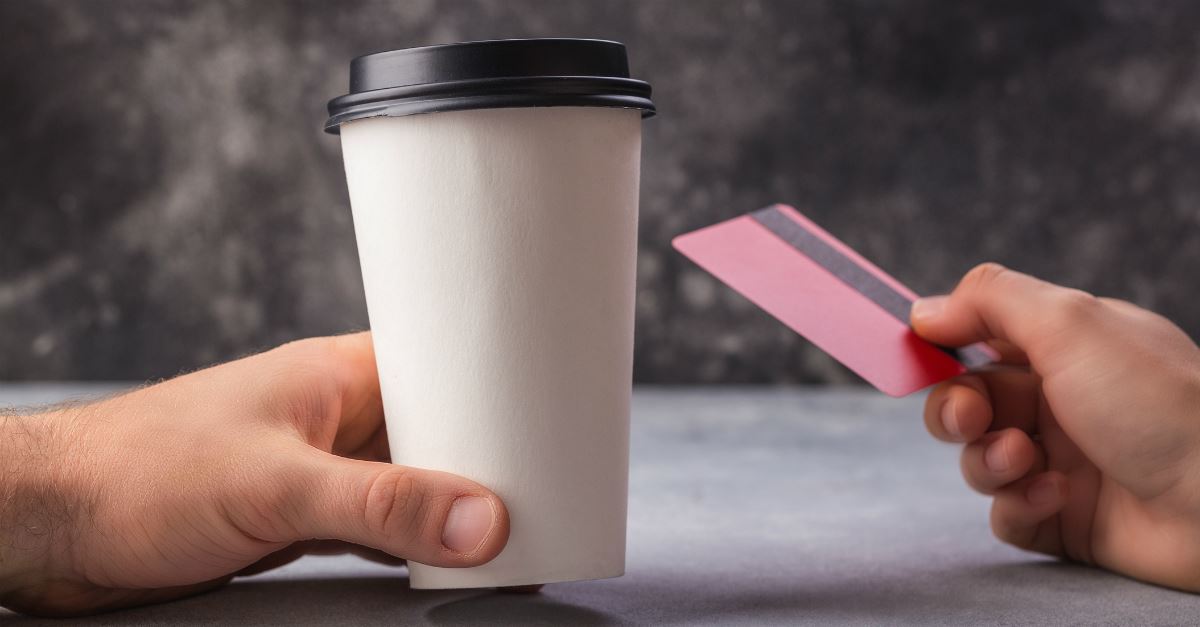 Therefore God is not ashamed to be called their God...They wandered about in sheepskins and goatskins, being destitute, afflicted, tormented—of whom the world was not worthy.  (Hebrews 11:16, Hebrews 37-38)

It’s commonplace these days for the older generation (let’s say those of retirement age and beyond) to point something out: This generation of young people mistakenly think things have always been this way. Always this affluent. Ever this easy. Always this prosperous.

Some say this generation has no way of knowing (or appreciating), other than being told or reading about it in histories, how recent are the wonders of smart phones, laptops, rear-view cameras, airbags, and GPS.

We not only got along without them for most of my lifetime, we didn’t even give it a thought.

We thought we were doing very well without today’s conveniences.

I was born in 1940. I was a teen in the 1950s, the “Happy Days” generation, when a decent new car could be purchased for $2,000. When a relative once drove his new Lincoln Continental to a family get-together,  we were stunned to see it had air-conditioning: Two plastic tubes coming up over the back seats blowing cold air into the interior.  The car, someone said, cost $5,000. More than a year’s salary.

This is not going to be a “back in my day” retrospective, but give me a moment here, please.

There were no “super” markets when I was growing up. To buy groceries, you entered and handed your list to a clerk who walked around with a bag filling it. I recall the day Birmingham got its first “super” market.  With electronic doors, even: “You don’t even have to touch the door! It sees you coming and opens automatically.” Bacon was three pounds for a dollar. Bread three loaves for the same buck.

When Eastwood Mall was opened in east Birmingham, we thought the millennium had arrived.

At my grandmother’s place, we played the old Victrola with its ancient records. You wound it up with the handle on the side. In 1949 my parents bought a combination radio-record player. It played 78 rpm records, the breakable kind. These were followed by small 45 rpm records and the long-playing 33-1/3s.

You and I live in the most affluent generation of Earth-dwellers ever.

The grocery near your house offers foods not available to kings and pharaohs a hundred years ago.  And the medicines and the level of medical care! We no longer give a thought to diphtheria, whooping cough, measles, or polio.  We are the healthiest (albeit, the heaviest) generation also.

And we all take it for granted, with an attitude of entitlement. As though, a) it’s always been this way; and, b) somehow, we deserve it—like we did something to make it so.

Which brings me to this:

We take the Bible for granted, too.

The Bible in your home is the most worked-for, paid-for, precious possession you will ever own in this lifetime.

And yet, you and I—in all likelihood—take it for granted, rarely read it, and assume that because you own half a dozen or more, everyone in the world has access to the Bible and that it has ever been so.

Perhaps the greatest sin of this generation is the way we take for granted the Holy Scriptures: the ease with which we purchase them, the various translations and paraphrases available, and our neglect of the content.

The story of how we got this Bible is spine-tingling. It is one of the great dramas of Planet Earth. Untold numbers of people paid with their lives so that you could a) own a Bible; b) in your own language; and, c) without any authority telling you what you had to believe.

Many sacrificed immeasurably for us to have Bibles.

John Wycliffe (1328-1384) translated the entire New Testament into English, against the will of the religious authorities. To put his life in context, when he was 20 years old, the Black Plague ravaged Europe, with one-quarter of the population dying.

Wycliffe did little of the actual Bible translating, we’re told, but was the force behind it. He died of natural causes in 1384, but the next year, his body was exhumed and burned along with his writings.

In the two decades following his death, many of his followers were burned at the stake, some with their Bibles tied around their necks.  The ultimate insult.

William Tyndale (1494-1536) was a scholar, a devoted Christ-follower, and a courageous preacher who did several translations/revisions of the New Testament into English. When a priest taunted, “Better we go without God’s laws than the Pope’s,” Tyndale responded, “I defy the Pope and all his laws. If God spare my life ere many years, I will cause the boy that drives the plow to know more of the Scriptures than the Pope!”

Tyndale was still a young man when he was choked to death, then burned at the stake.  His crime? Translating the Bible into the language of the people. His dying words were: “Lord, open the King of England’s eyes!”

The French Huguenots in the 1500s were followers of Jesus who wanted to read His words for themselves. They were literate in an age when only the clergy and nobility could read.  The church was threatened by their numbers and the ignorant Catholics were inflamed by their local priests.

On St. Bartholomew’s Day (August 24, 1572) 100,000 Huguenots were slain by their French countrymen. Ten thousand in Paris alone were killed. It was said that all the rivers ran red with their blood and the fish were inedible for weeks.

People have paid an enormous price to give you the privilege of owning a Bible of your own in a language you can read.

Are you seizing the opportunity?

Leonard Ravenhill wrote a book titled Sodom Had no Bible.

But you do. What excuse will you offer the Savior at the Judgment?

This content first appeared on Crosswalk.com and is used here with permission. To view the original visit: https://www.crosswalk.com/blogs/joe-mckeever/entitlement-isnt-a-generational-issue.html

He created us for fellowship. He desires praise and prayer. He's absolutely listening.