The book of Revelation is one of the most intriguing, confusing, and misunderstood books in all of Scripture. One passage that causes a stir among Christians is the seven plagues, or bowls, that are dished out (pun intended) in chapters 15-16.

What are these seven plagues, and what do they entail? Who will they afflict? When will they happen? In this article we will explore answers to each of these questions.

To best understand what’s going on in Revelation 15-16, one must understand the preceding events. Revelation 14 describes a grand scene of worship, in which the multitude of believers celebrate the victory of the Lamb.

This helps clear up the misconception that God judges all people, and is waiting with eagerness to punish sinners—which is simply not true. God is entirely just, and those he punishes are those who are in active rebellion to God. Those who have proven faithful to God are with him, worshipping him. God’s people will not face God’s wrath. Jesus faced it for them!

The words of John in Revelation 15:1 also bear contextual weight, “Then I saw another sign in heaven, great and amazing, seven angels with seven plagues, which are the last, for with them the wrath of God is finished.”

Those who hold a Futurist view of Revelation (those who believe that the events in Revelation are literal events that will happen in the future) see these events as happening towards the end of the great tribulation period, immediately preceding Christ’s final return to establish the millennial reign of the kingdom of God.

So, what are the seven plagues?

So the first angel went and poured out his bowl on the earth, and harmful and painful sores came upon the people who bore the mark of the beast and worshipped his image. – Rev. 16:2

A common theme throughout these plagues is the parallel between these and the plagues that afflicted the Egyptians in Exodus, although now at a greater scope or intensity. The plague of sores was the sixth in Egypt, but is the first plague in Revelation. Unlike the later plagues, this plague will not affect the Earth at all, only the inhabitants who bear the mark of the beast.

The second angel poured out his bowl into the sea, and it became like the blood of a corpse, and every living thing died that was in the sea. – Rev. 16:3

The second plague parallels the first Egyptian plague. However, the Egyptian plague only affected the Nile River. This plague affects all of the oceans on the Earth, a universal affliction. 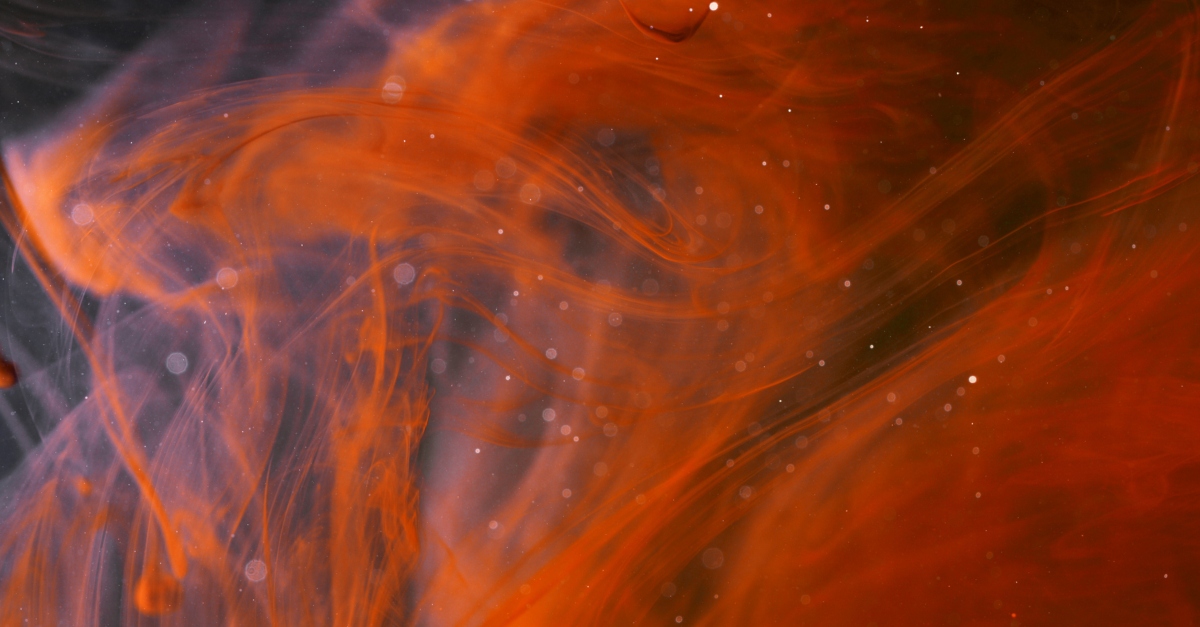 The third angel poured out his bowl into the rivers and the springs of water, and they became blood. – Rev. 16:4

While the second plague affected seawater and ocean creatures, this third plague affects the world’s drinking water, giving those with the mark of the beast nothing but blood to drink. Upon unleashing this plague on the Earth, the angel cries out praising God for his justice, “for they have shed the blood of saints and prophets, and you have given them blood to drink. It is what they deserve”. (Rev. 16:5-6)

Those who receive this punishment are receiving just punishment for their actions. They have shed the blood of God’s people, and God is giving them blood to drink in return.

The fourth angel poured out his bowl on the sun, and it was allowed to scorch people with fire. – Rev. 16:8

The fourth plague gives the rebels on the Earth a glimpse of what the coming Lake of Fire will be like. There is a significant detail that is added after this plague is delivered, “They did not repent and give him glory.” (Rev. 16:9b)

Those with the mark of the beast refuse to repent of their rebellion despite the agonizing punishment they face.

Fifth Plague: Kingdom of the Beast Plunged into Darkness

The fifth angel poured out his bowl on the throne of the beast, and its kingdom was plunged into darkness. – Rev. 16:10

This plague may literally describe the throne of the beast, but even if not, it will eventually encompass its entire kingdom. Darkness was the ninth plague over Egypt, and thus those with the mark of the beast will face such just judgment as well. Not only did those facing this punishment not repent of their deeds, but they “gnawed their tongues in anguish and cursed the God of heaven for their pain and sores.” (Rev. 16:10b-11)

When those who rebel against God face God’s just punishment, they drive themselves further away from God by choosing to curse Him rather than humbly repent. 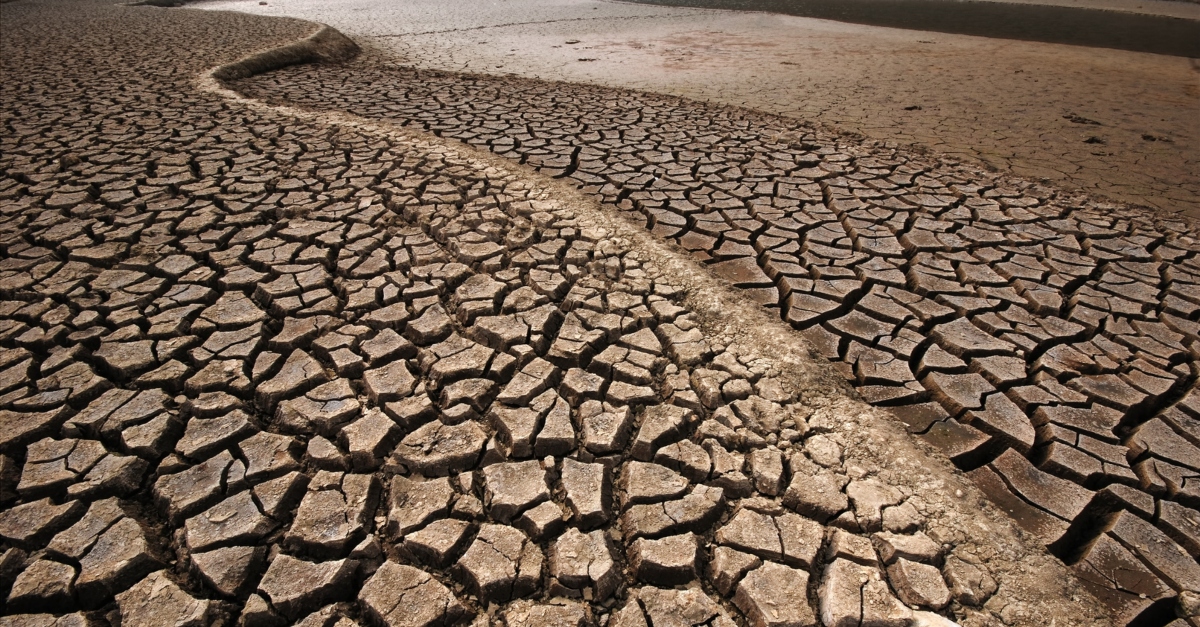 The sixth angel poured out his bowl on the great river Euphrates, and its water was dried up, to prepare the way for the kings from the east. – Rev. 16:12

The Euphrates river was dried out for a specific purpose, to make way for the “kings from the east.” Who are these kings? These are the enemies of Israel who are making their way to wage war with God and His people.

The Euphrates river is the eastern boundary of the promised land, serving as Israel’s protection against the powers of the east. Why would God specifically dry up the Euphrates to help these armies get into Israel? God does so to destroy them in the coming battle of Armageddon (Rev. 16:16).

Armageddon is a Greek word that is often believed to mean Mount Megiddo in Israel. There is no Mount Megiddo in Israel, but there is a plain called Megiddo, and it was the site of several significant battles in the Old Testament (Judges 5:19; 2 Kings 23:29). Therefore, in the geography that John describes here, it is fitting that the site of the final great battle between God and Satan will take place at Megiddo.

The seventh angel poured out his bowl into the air, and a loud voice came out of the temple, from the throne, saying, “It is done!” And there were flashes of lightning, rumblings, peals of thunder, and a great earthquake such as there has never been since man was on the earth, so great was the earthquake...And great hailstones, about one hundred pounds each, fell from heaven on people. – Rev. 16:17-18, Rev. 16:21

The seventh and final plague demonstrates the finality of God’s wrath on those who bear the mark of the beast. With this final affliction, God’s wrath against humanity is complete. This is confirmed in the voice announcing from the throne, “It is done!”

When Will These Plagues Occur? 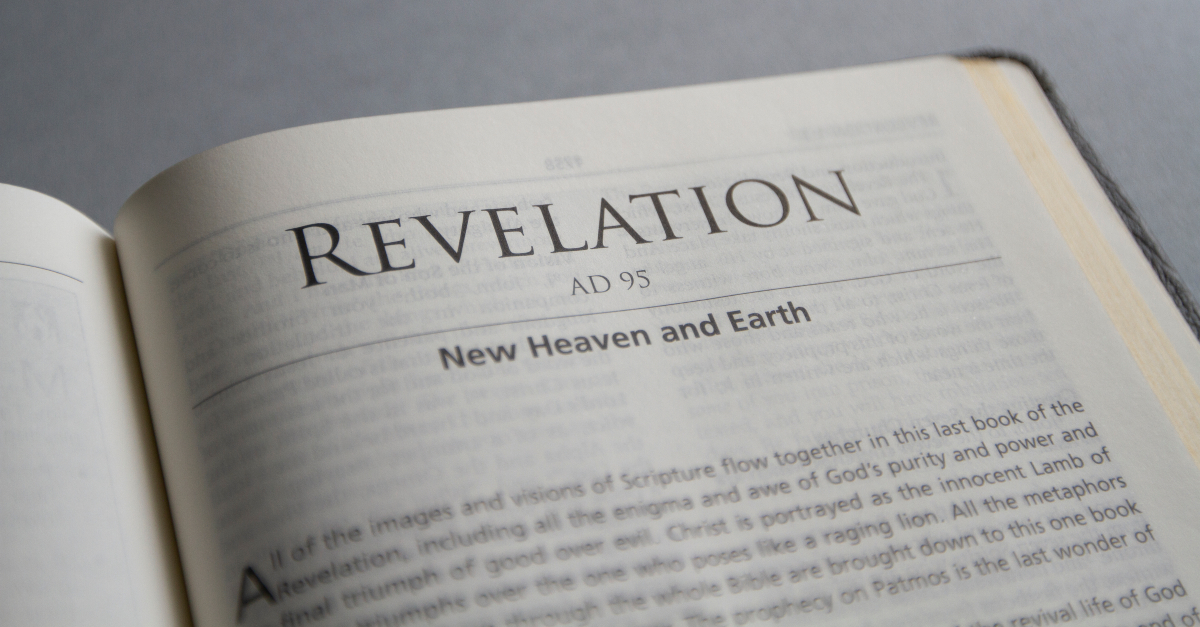 Why Should Christians Care about Revelation’s Seven Plagues?

The seven plagues of Revelation should not be a cause for fear for Christians, but rather a cause for great hope. The foundation of this hope is in the finality and completion of God’s wrath against evil, which is manifested in the loud voice calling out from the heavenly throne, saying “It is done!” (Rev. 16:17).

This declaration, along with the rest of Revelation, ought to fill Christians with an eternal hope, that evil will once and for all be vanquished. The finality of the seven plagues of Revelation demonstrates God unleashing his wrath for the last time.

While this should give Christians hope for the final defeat of sin, let us not forget the initial and fatal defeat of sin that took place on the cross.

While the seven plagues of Revelation demonstrate God’s final acts of wrath, the slaying of Jesus on the cross demonstrates God’s wrath against humanity being satisfied once and for all. When Jesus died on the cross, he let out a desperate, yet resolute cry, “It is finished” (John 19:30).

Through the death and resurrection of Jesus, God’s wrath against humanity was satisfied, so that those who believe in Jesus may live free of condemnation and shame. And it is through the seven plagues and following events of Revelation that sin and evil will be destroyed entirely.

Christians ought to have hope in God’s promises to destroy evil and sin forever. Christians also ought to live with hope now that sin and evil have no power over us! Jesus took our punishment and the weight of sin for us, so that we could freely live in faithfulness to Him.

As we read the seven plagues of Revelation, let us rejoice in the hope and assurance that we have in the power of God! 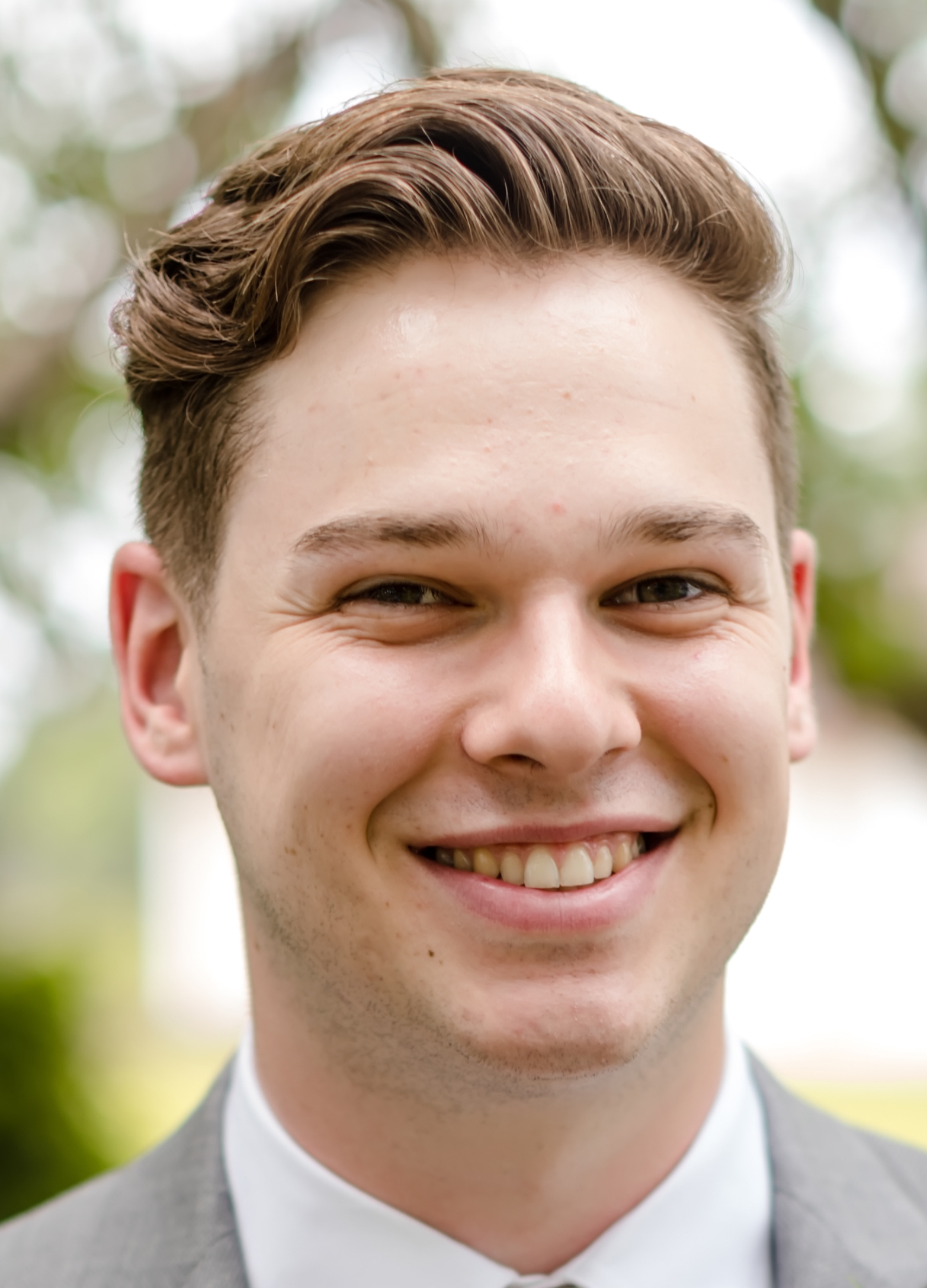 Lucas Hagen is a recent graduate from Taylor University with majors in Biblical Literature and Youth Ministries. When he is not writing for Crosswalk, you can find him reading great books, playing guitar, competing in professional disc golf tournaments, and spending quality time with his lovely wife, Natalie, and their fluffy cat, Woodward.

This article is part of our larger End Times Resource Library. Learn more about the rapture, the anti-christ, bible prophecy and the tribulation with articles that explain Biblical truths. You do not need to fear or worry about the future!

Battle of Armageddon
Tribulation
Signs of the End Times
The Four Horsemen of the Apocalypse
The Seventh Seal Opened
What Is the Death Angel?

This content first appeared on Crosswalk.com and is used here with permission. To view the original visit: https://www.crosswalk.com/special-coverage/end-times/what-are-the-seven-plagues-of-revelation.html

Together in Heavenly Places - Streams in the Desert - October 28